Are you planning to host an event in Bognor Regis? And you want magician to keep your guests entertained? You have reached the right place; as an award winning magician with over 1 million views on YouTube, Matt Parro is available to astonish you with his extraordinary magic. Bognor Regis clients can hire Matt Parro for all types of events or parties, which will be transformed into a spectacular one, all thanks to the cleverly devised magic tricks of Matt Parro.

Matt constantly keeps adding new and modern tricks to his act to keep you surprised and mystified. Tricks involving cards, coins and rings are mastered by Matt so your guests are left utterly dumbfounded. There are various clients, including big corporations who book magician Matt Parro on a regular basis. Be it any function or corporate event, Matt Parro is here to entertain your guests!

Guests with different interests and age groups will all be highly attracted to the showcase of magic by Matt, which guests often term to be “Impossible illusions” or “Incredible sleight of hand” Celebrate your wedding with a high level of entertainment by hiring Matt Parro.

Charging up the party spirits of all the party-goers in Bognor Regis, magician Matt Parro infuses fun and excitement into the parties with ease, making parties interesting like never before. Matt Parro is available for performances at parties of any kind; be it an anniversary party, school prom, birthday party, private party, pool party, casual parties or school proms and Matt showcases his skills as one of the best party magicians in Bognor Regis. Matt adds a sense of excitement and turns the moods of all the guests into a happy, fun and celebratory one.

Guests at events always love to get entertained whilst situated at the table. All events in Bognor Regis can now be made complete and exciting by having magician Matt Parro perform for you. The guests would have a sumptuous meal and be enthralled at the same time by watching Matt perform. Matt Parro’s tricks will leave the guests spellbound and will certainly look forward to more of his performances, adding a unique flavour of fun to your party.

Matt Parro’s performances are a great way to break the ice between guests at the event.

Hiring a corporate magician changes the otherwise serious and formal atmosphere into an informal and enjoyable one. It helps the attendees know each other better and increase moral. The best thing to leave a mark in a corporate event is to hire the leading magician of Bognor Regis and UK, Matt Parro.

For more info on what Matt Parro can do for your event click > Corporate Magician.

After having read about the excellent and extraordinary performance skills of Matt Parro, the next question would be how to go about hiring Bongor Regis Magician Matt. Just fill the enquiry form to the right of this page. You can write an e-mail or phone him on the contact number above or on the contact page.

To stay tuned to the tricks and genius illusions Matt devises, you can follow him on all social networking sites with the links given below.

If you want to make a booking be sure you contact Matt at the earliest to book, or the chances are he might be grabbed by someone else for your requested date and time! 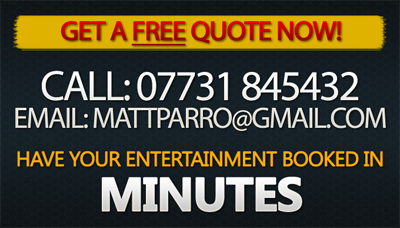 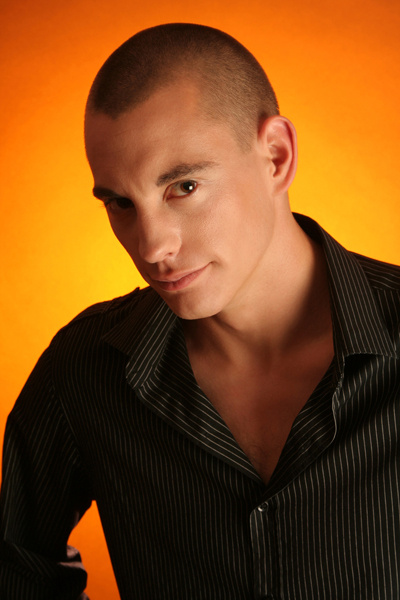 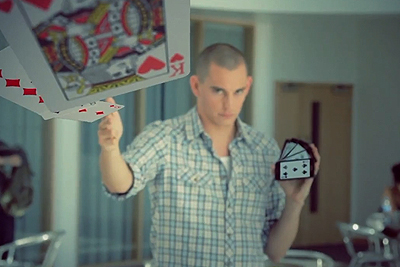 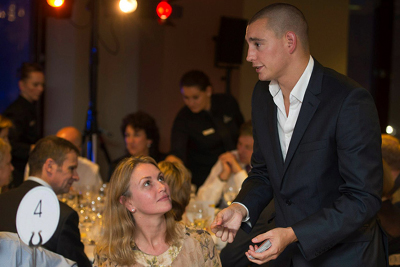 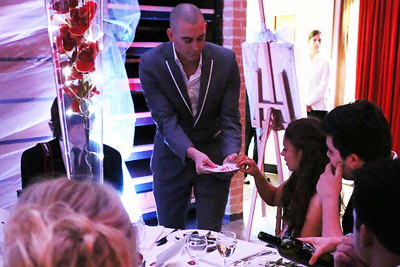 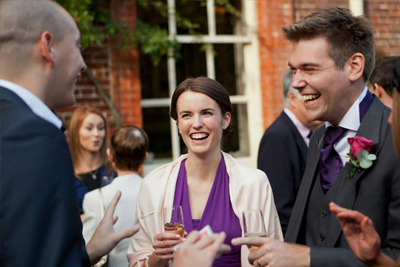 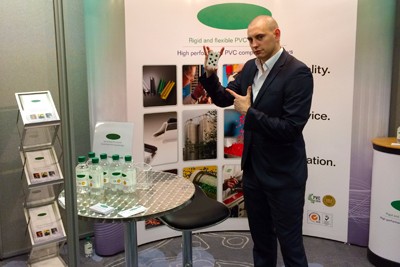 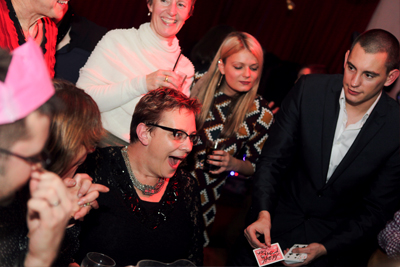